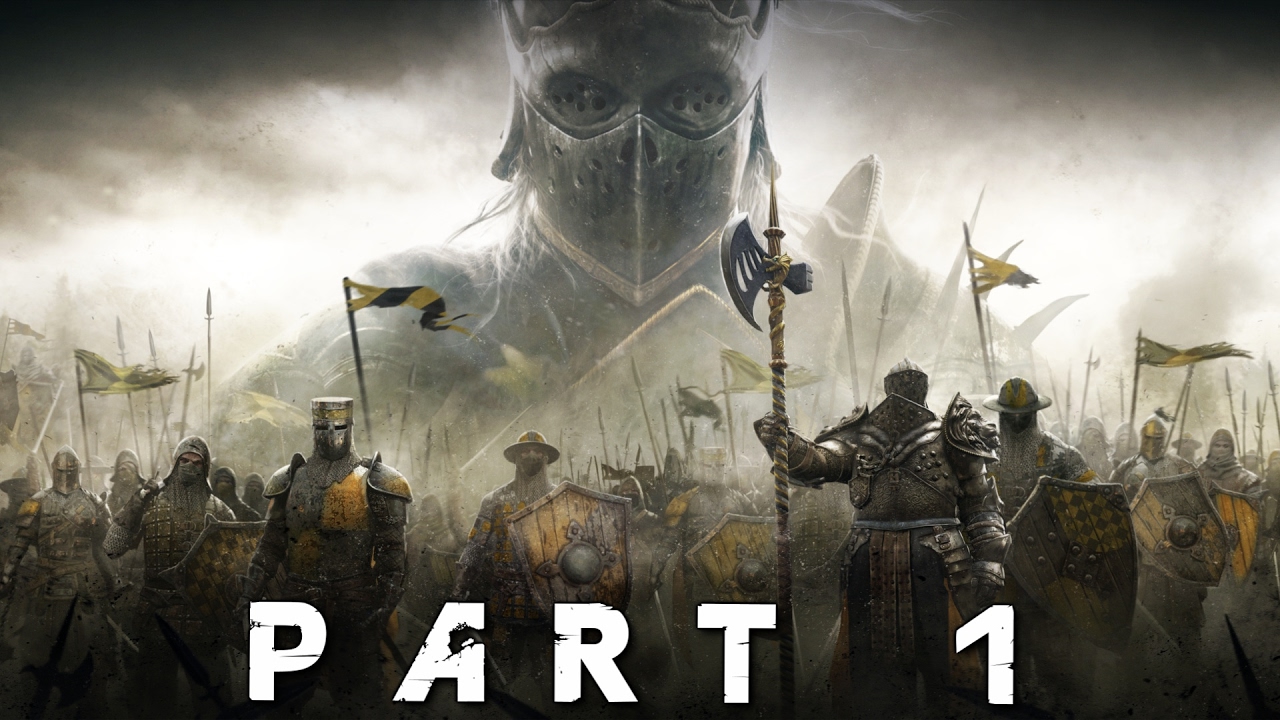 For Honor is an action hack and slash video game in development by Ubisoft Montreal and set to be published by Ubisoft for Microsoft Windows, PlayStation 4, and Xbox One. The game features a hand-to-hand combat system described as “The Art of Battle” by the developers and allows players to play the roles of historical soldiers such as medieval knights, samurai, and vikings within a Medieval fantasy setting. Players can play as a character from three different factions, namely The Legion, The Chosen, and The Warborn. The three factions represent knight, samurai, and Vikings, respectively. Each faction has four classes. The Vanguard class are described as “well-balanced” and has excellent offence and defence. The Assassins class are fast, are very efficient in dueling enemies, but they deal much less damage to enemies. The Heavies are more resistant to damages and suitable for holding capture points, though their attacks are slow. The last class, known as “Hybrids”, are said to be a combination of the three types, and is capable of using uncommon skills. All heroes are unique, and have their own weapons, skills, and fighting styles.