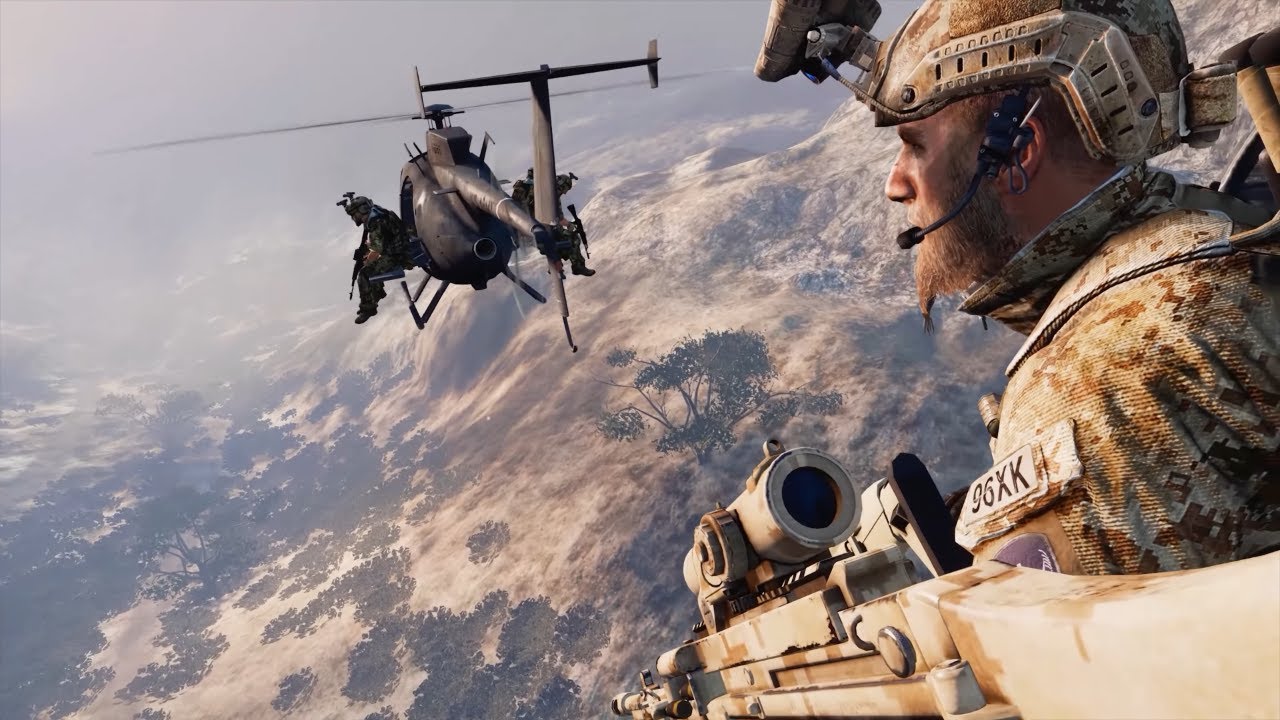 Voodoo, Stump, and other operators of Task Force Mako assault a suspected Al Qaeda fortress in North Yemen, some of the inside of which was seen in Through the Eyes of Evil. The stronghold is suspected of carrying a huge storage of PETN. TF Mako is dropped in via AH-6 Little Birds and Stump strafes the compound with an HK MG4. As the operators are dropped in they equip Mk17 SCAR-H rifles and raid the compound. A fierce firefight ensues as TF Mako is horrified to see the terrorists have set up massive mock ups of Airplane and train interiors. After a long fight, TF Mako finds the PETN cache, though a great deal of it is missing, and exfiltrate the stronghold. Calling in an A-10 Thunderbolt II to destroy the cache as TF Mako flies off.
#takurghar #robertsridge #middleeast